Free UK Shipping  |  Free Worldwide Shipping on orders £51+. No extra import duties or taxes on EU orders
For The Modern Journeyman (& Woman) | Shop Our Instagram
Modern-Minimalist and Easy-to-Wear, Discover For Him and For Her 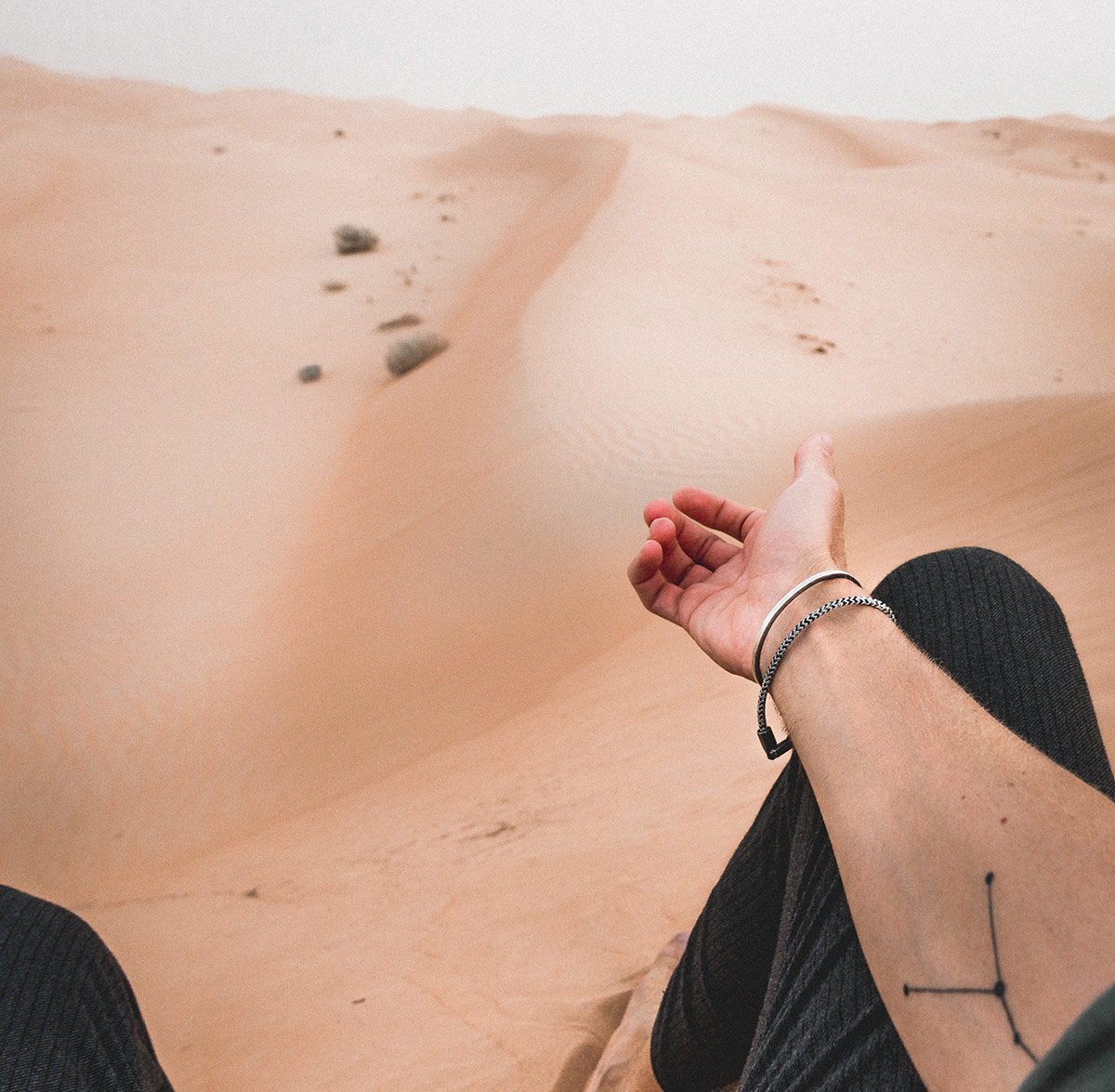 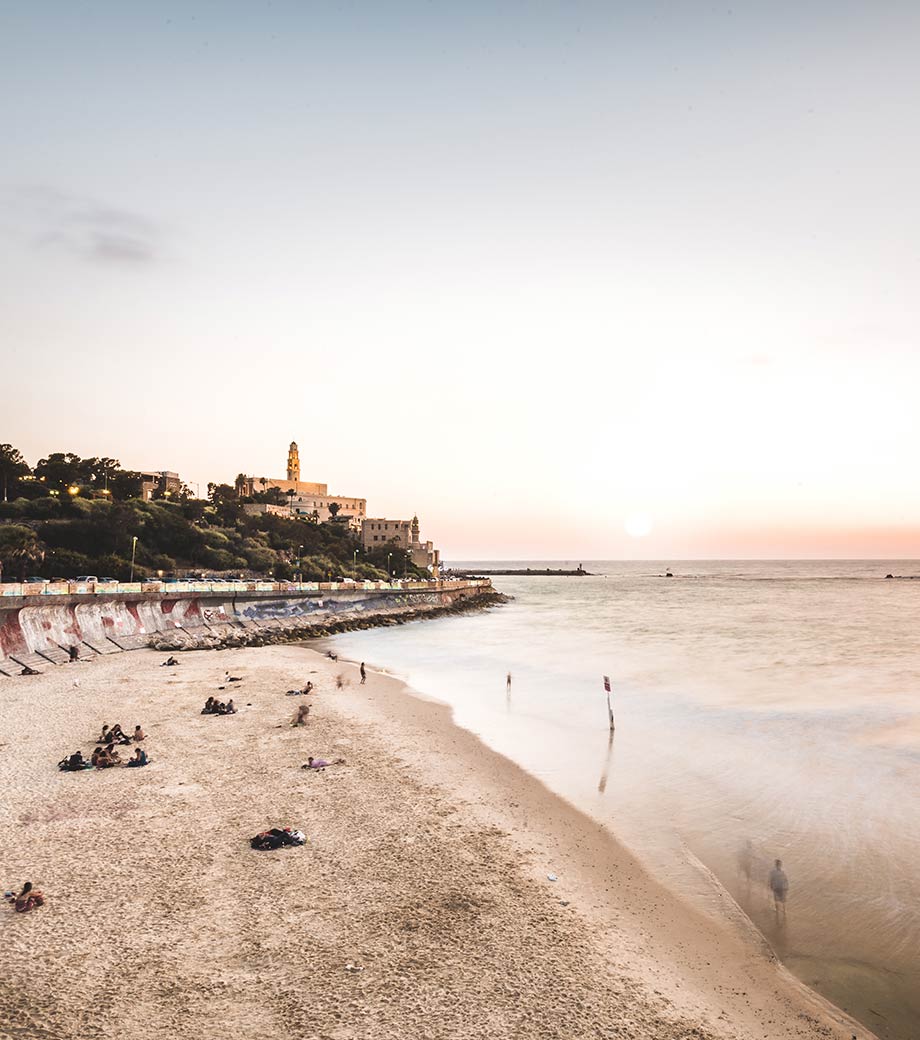 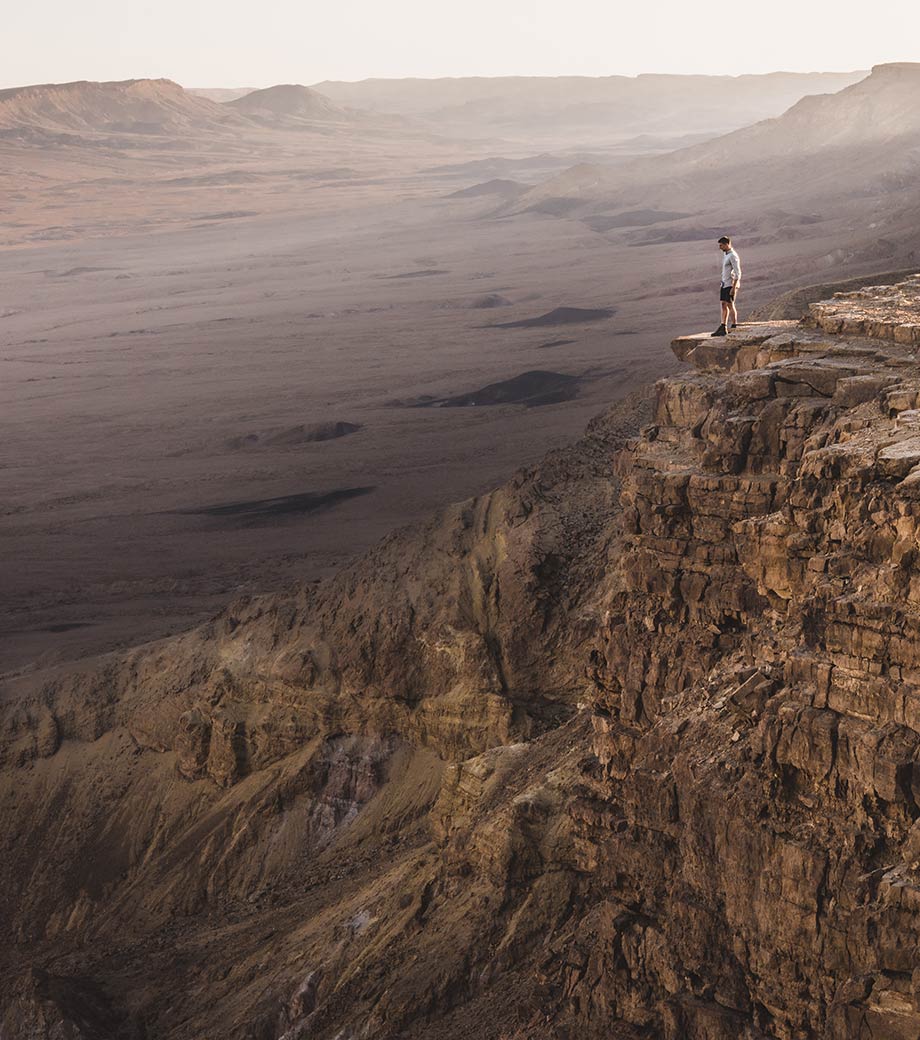 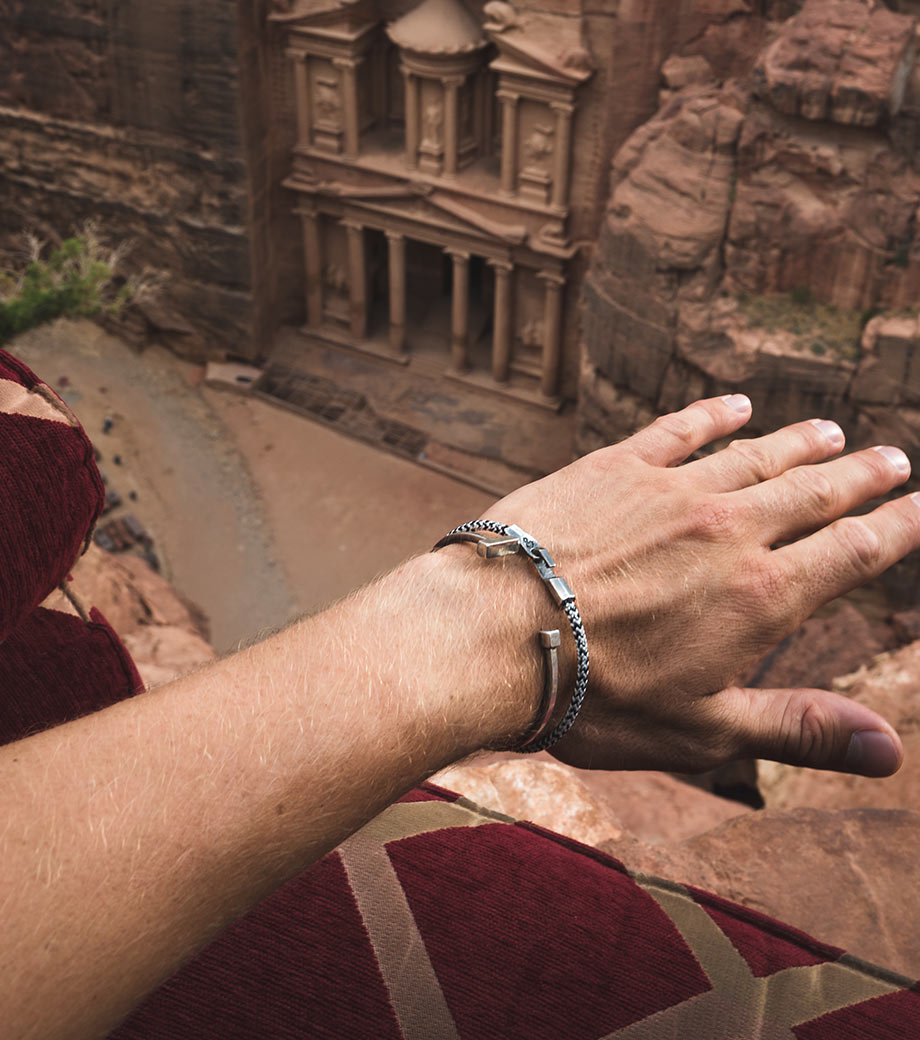 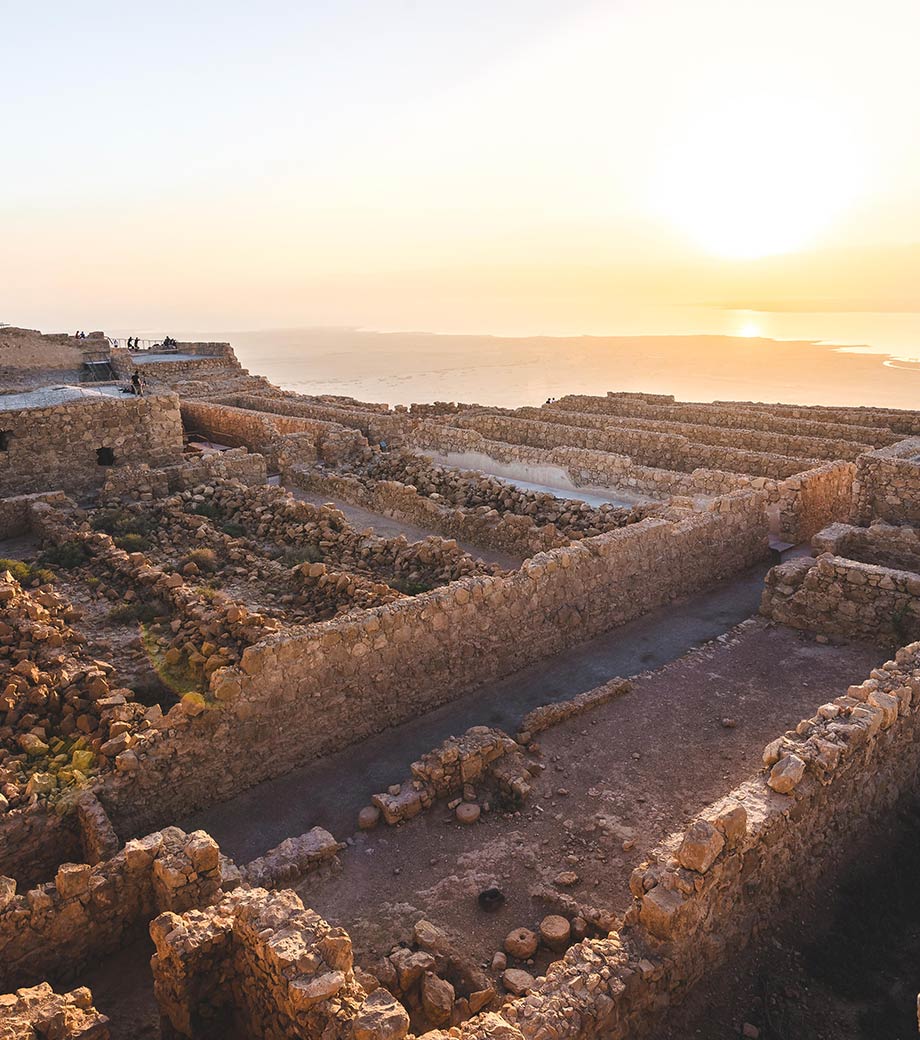 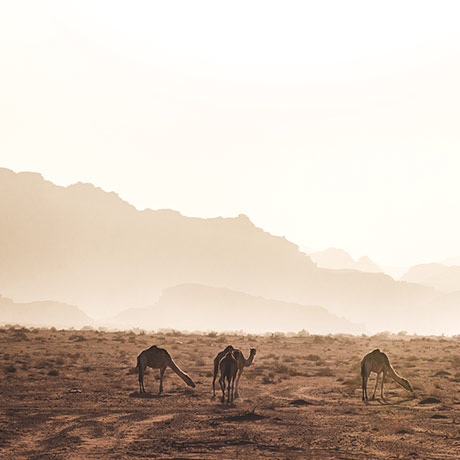 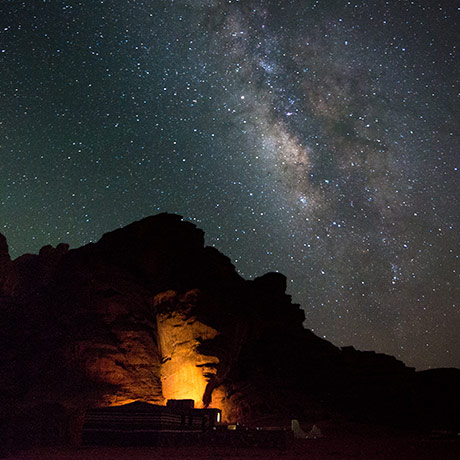 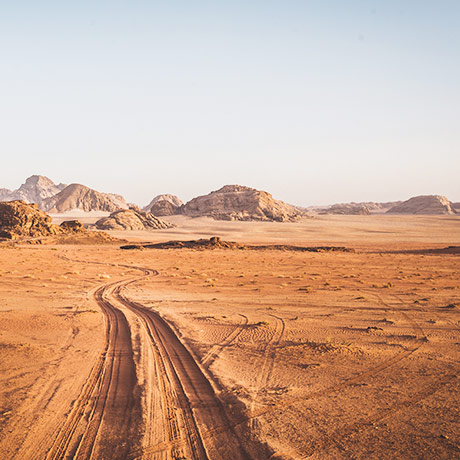 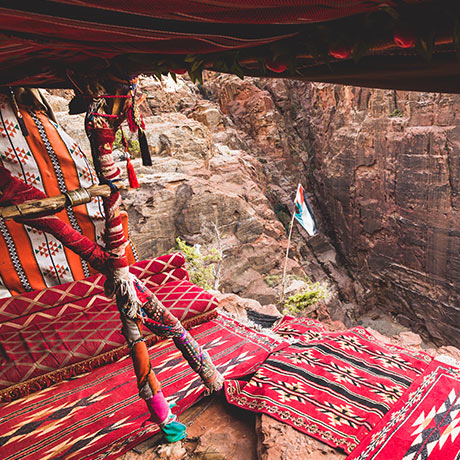 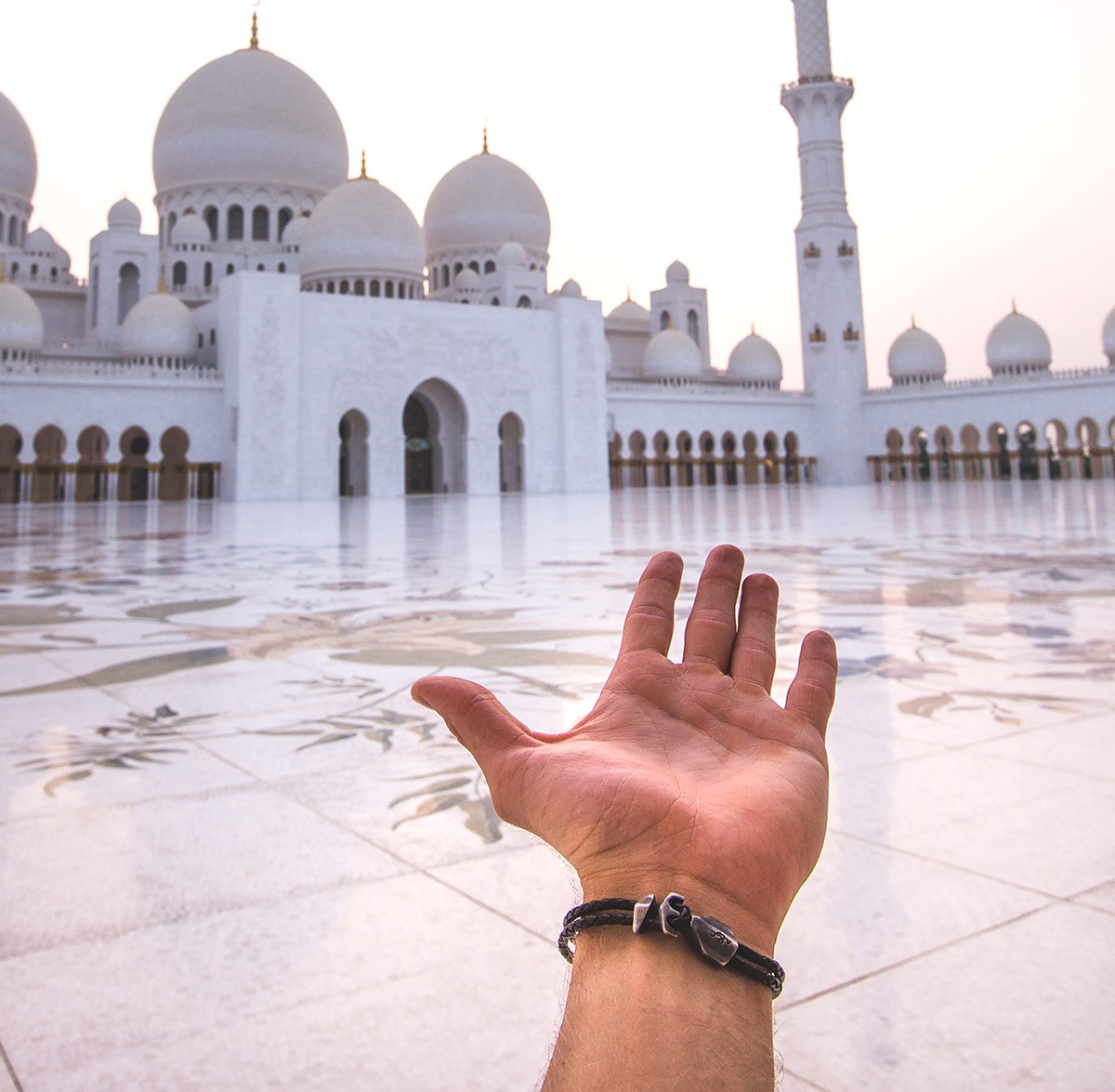 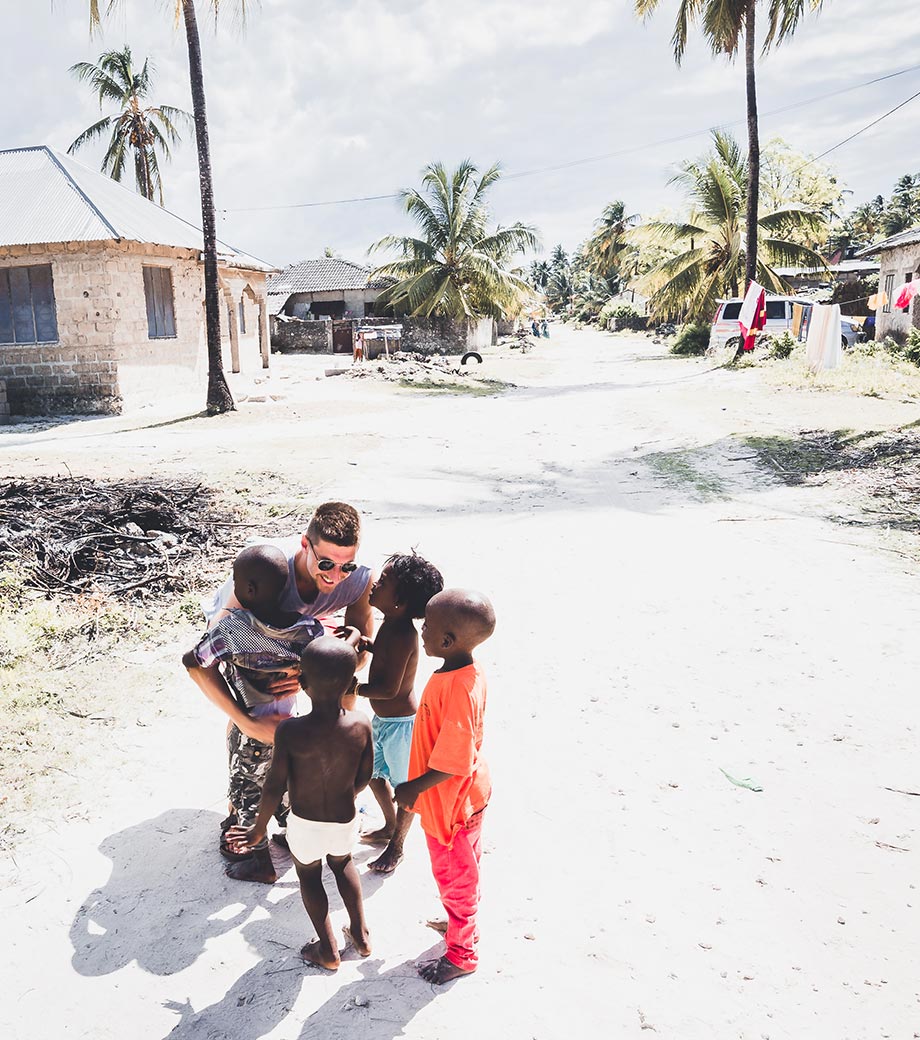 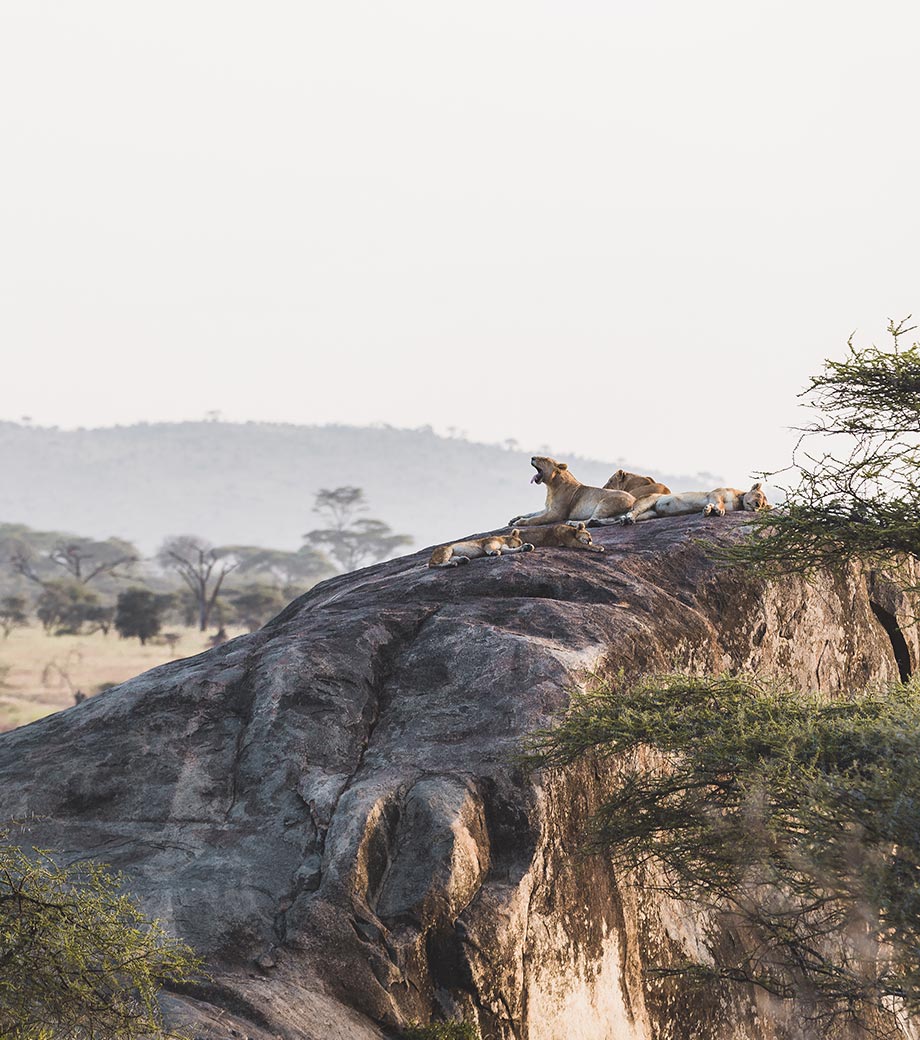 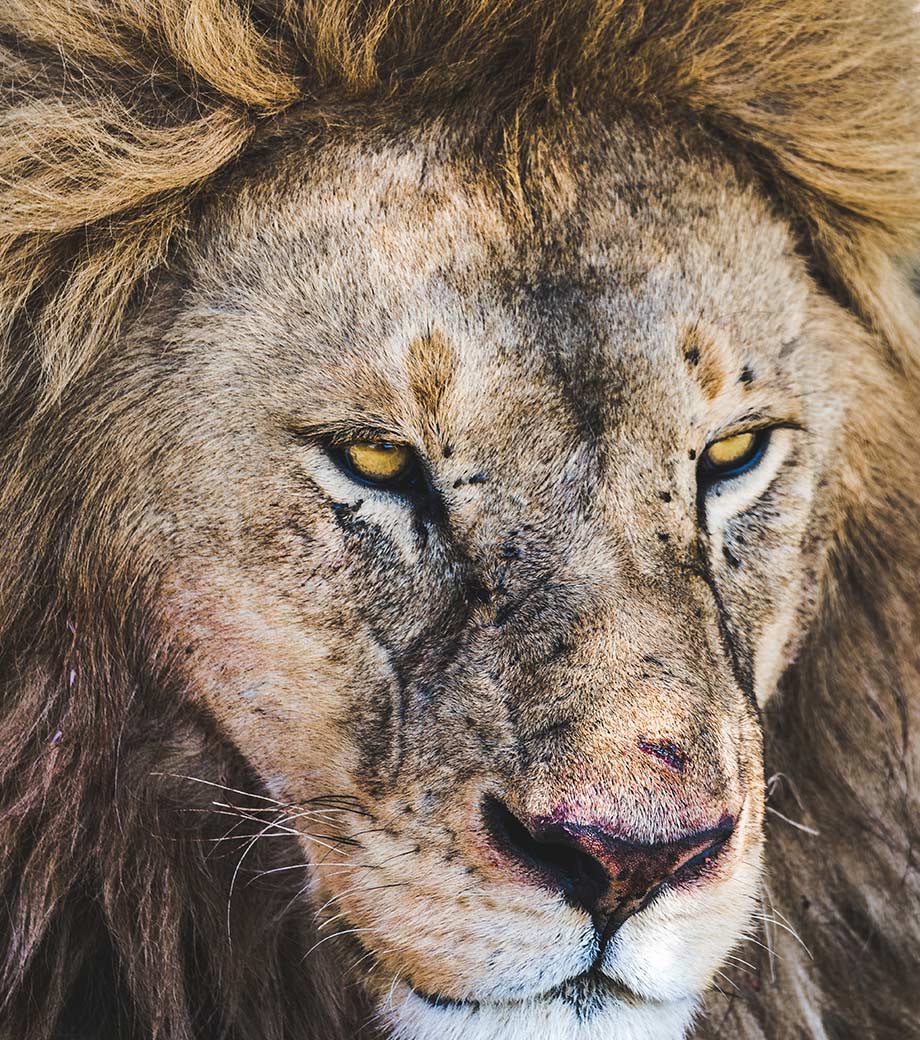 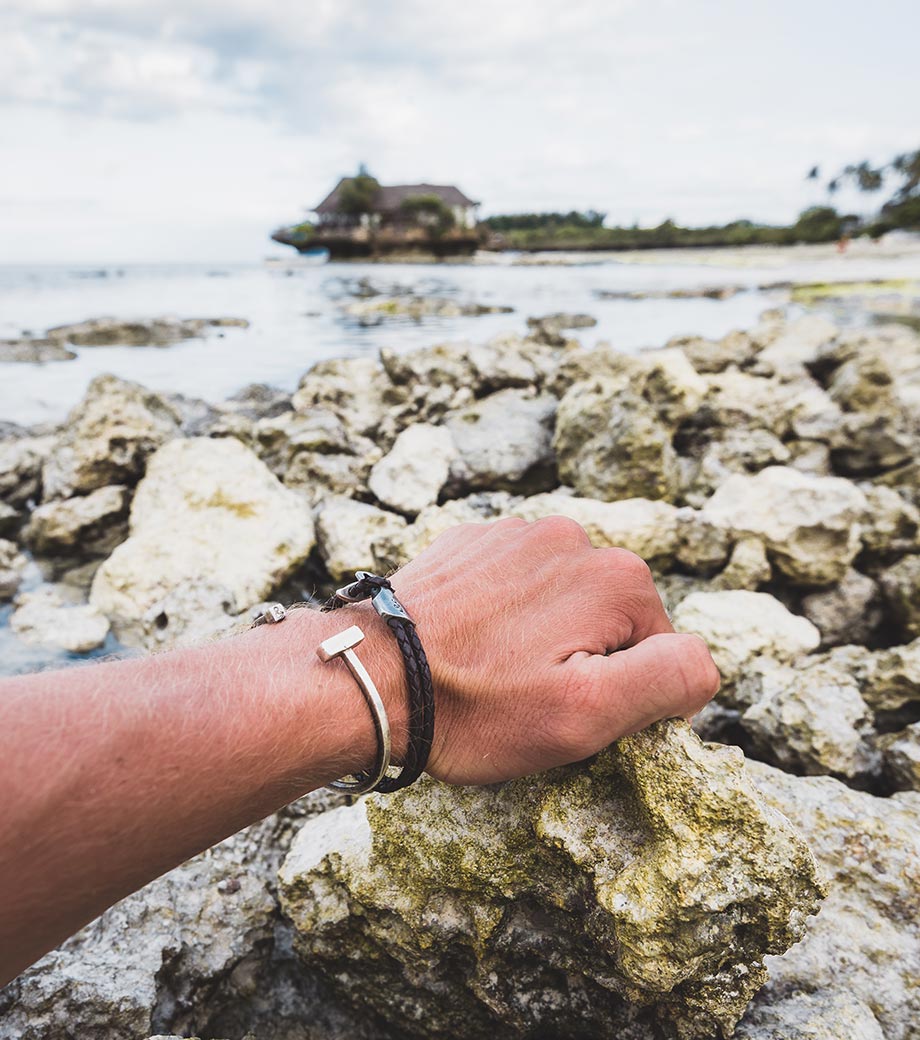 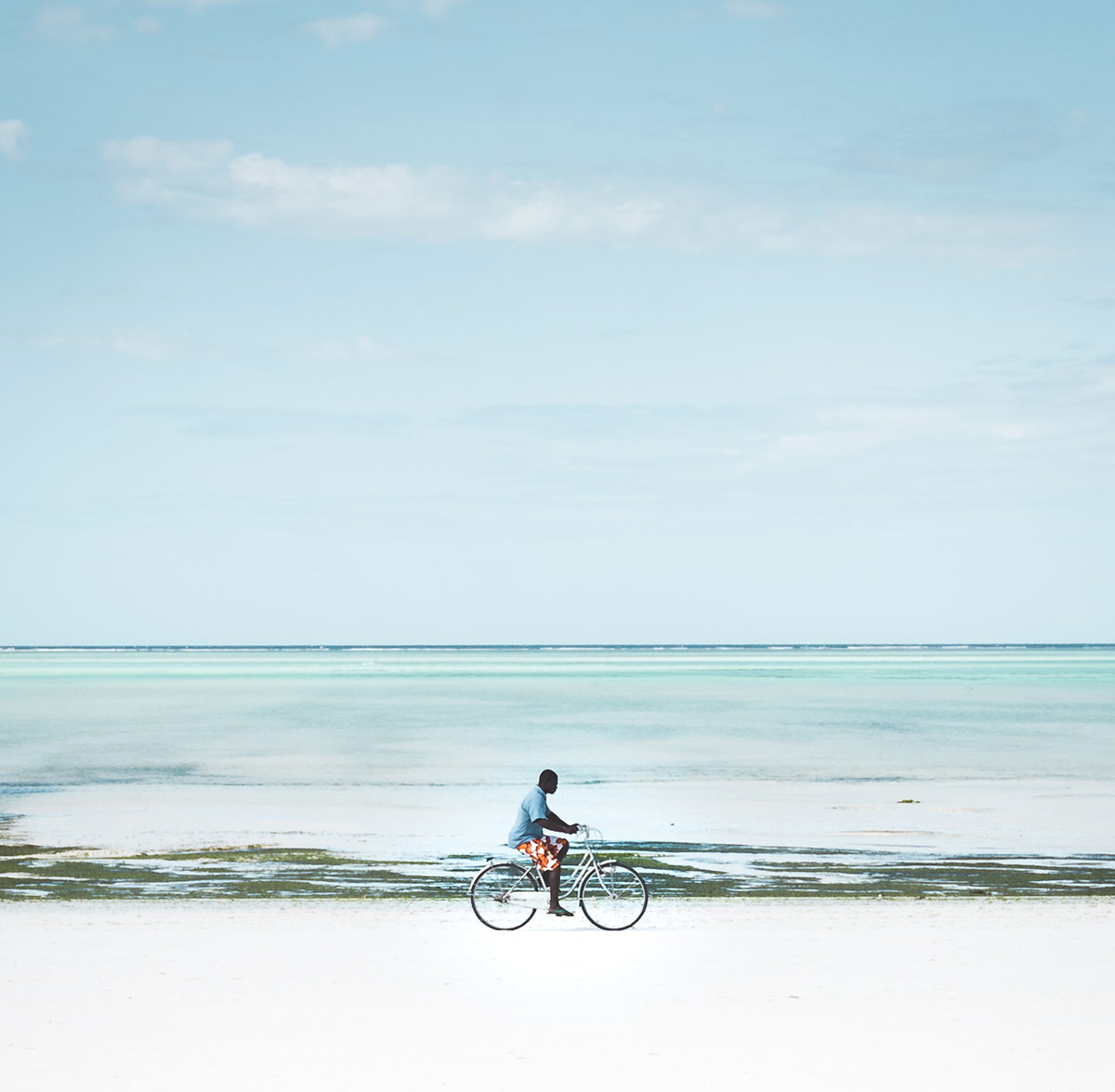 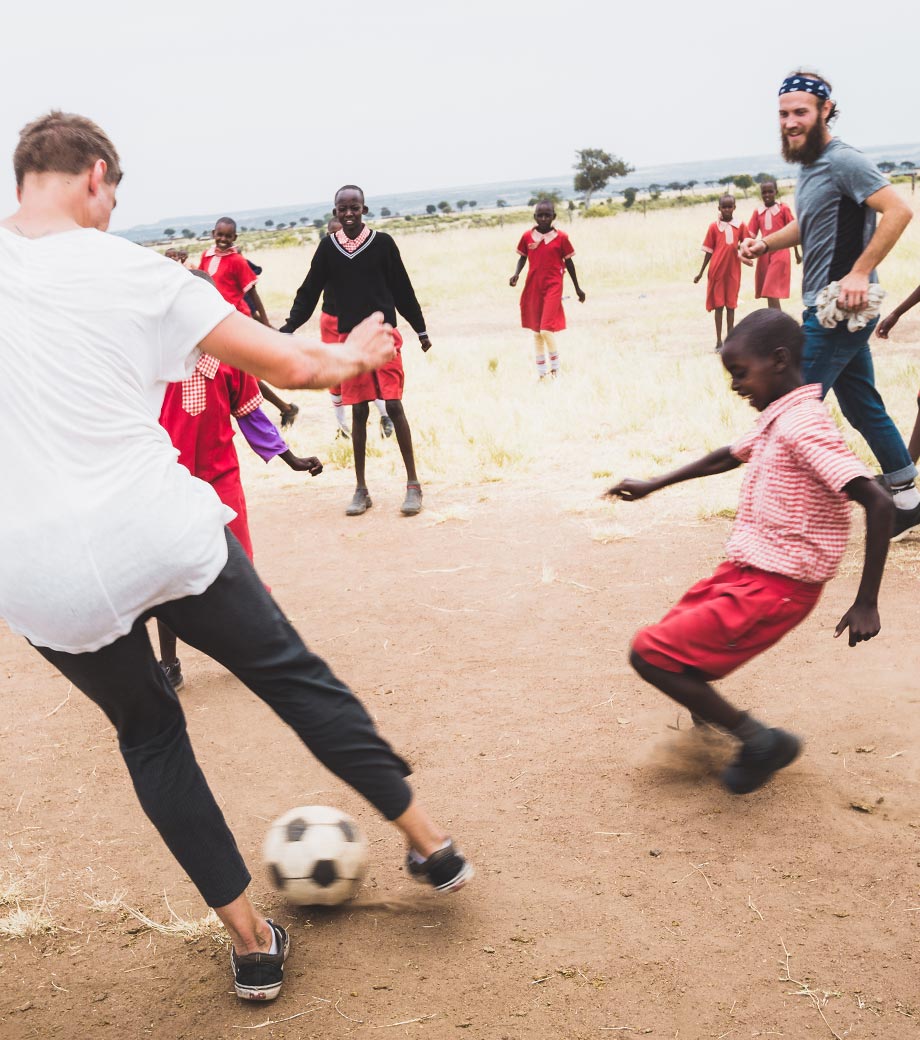 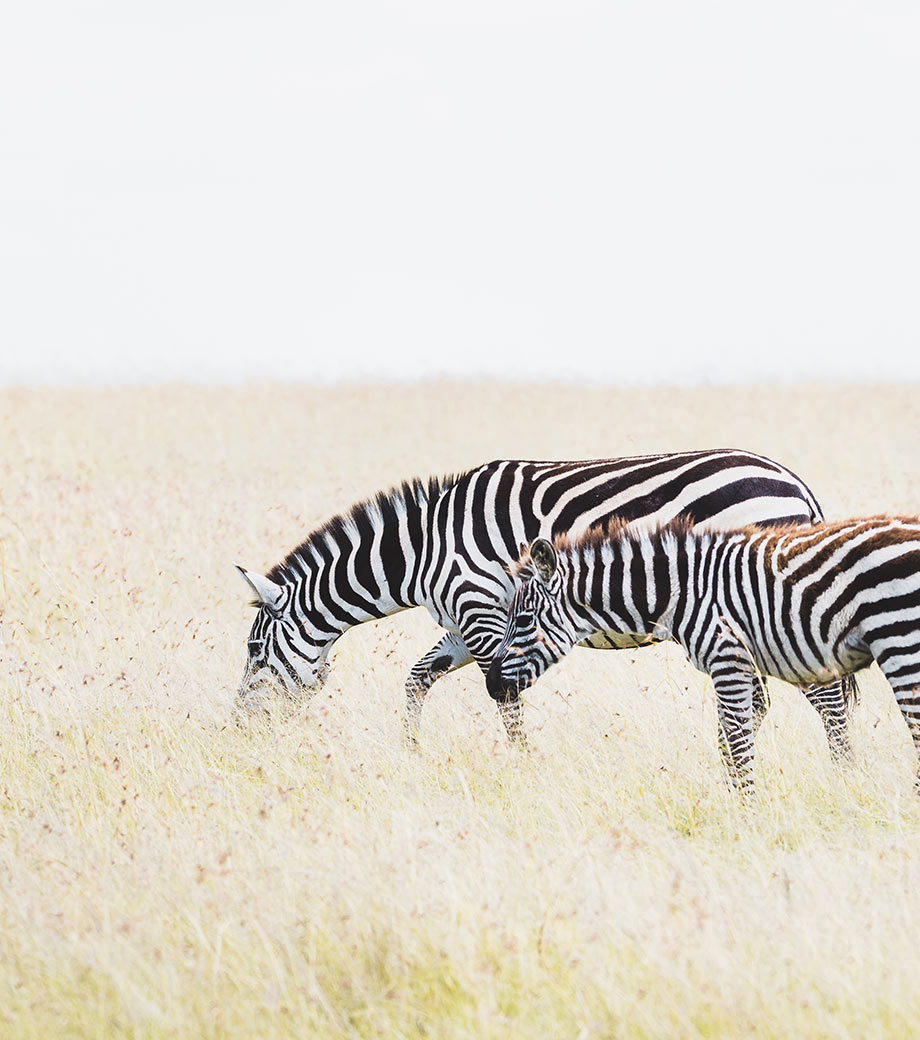