Free UK Shipping  |  Free Worldwide Shipping on orders £51+. No extra import duties or taxes on EU orders
For The Modern Journeyman (& Woman)  |  Shop Our Instagram
Modern-Minimalist and Easy-to-Wear, Discover For Him and For Her

Forever forward-thinking, ANCHOR & CREW has exhibited at and attended many of Europe's leading Jewellery and Fashion Shows. With influences from all corners of the world and of course Great Britain, In Quality We Trust. Showcasing our full collections at a series of events held throughout the calendar year, please find below our full list. 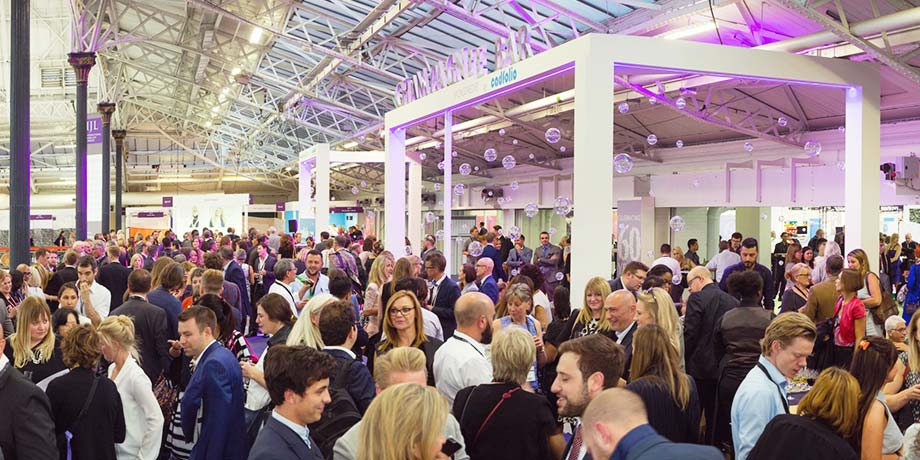 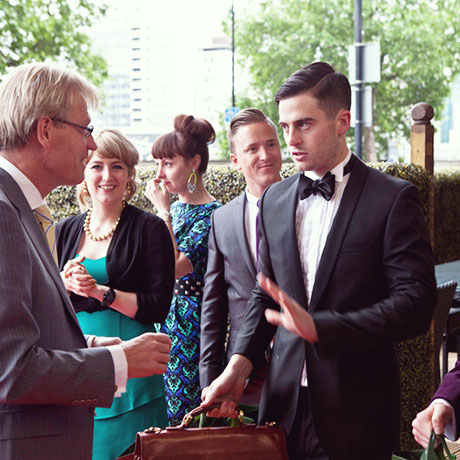 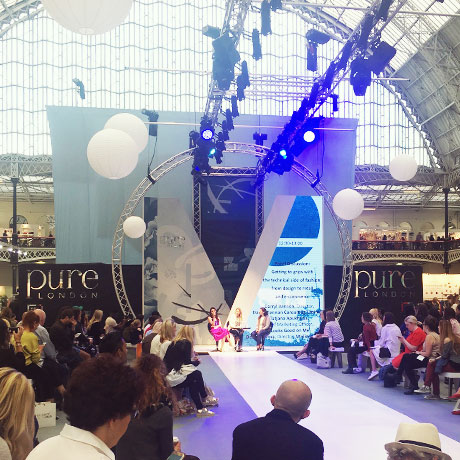 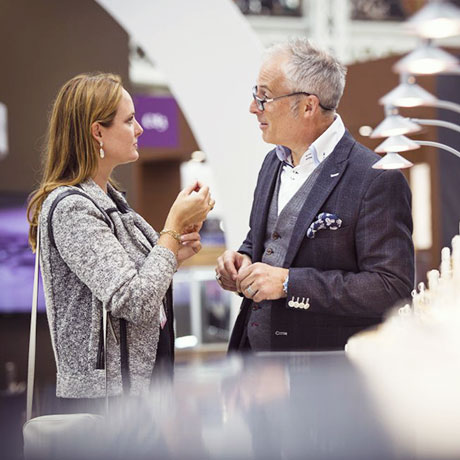 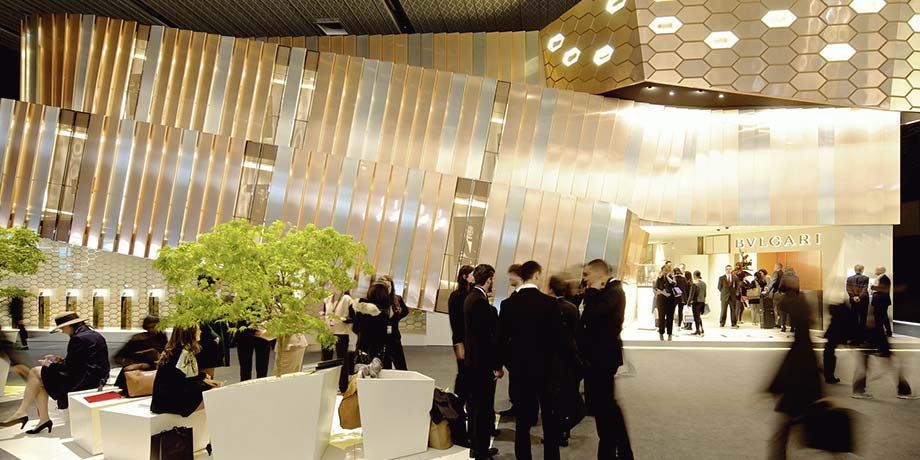