About Us. The A&C Story

For The Modern Journeyman (And Woman) 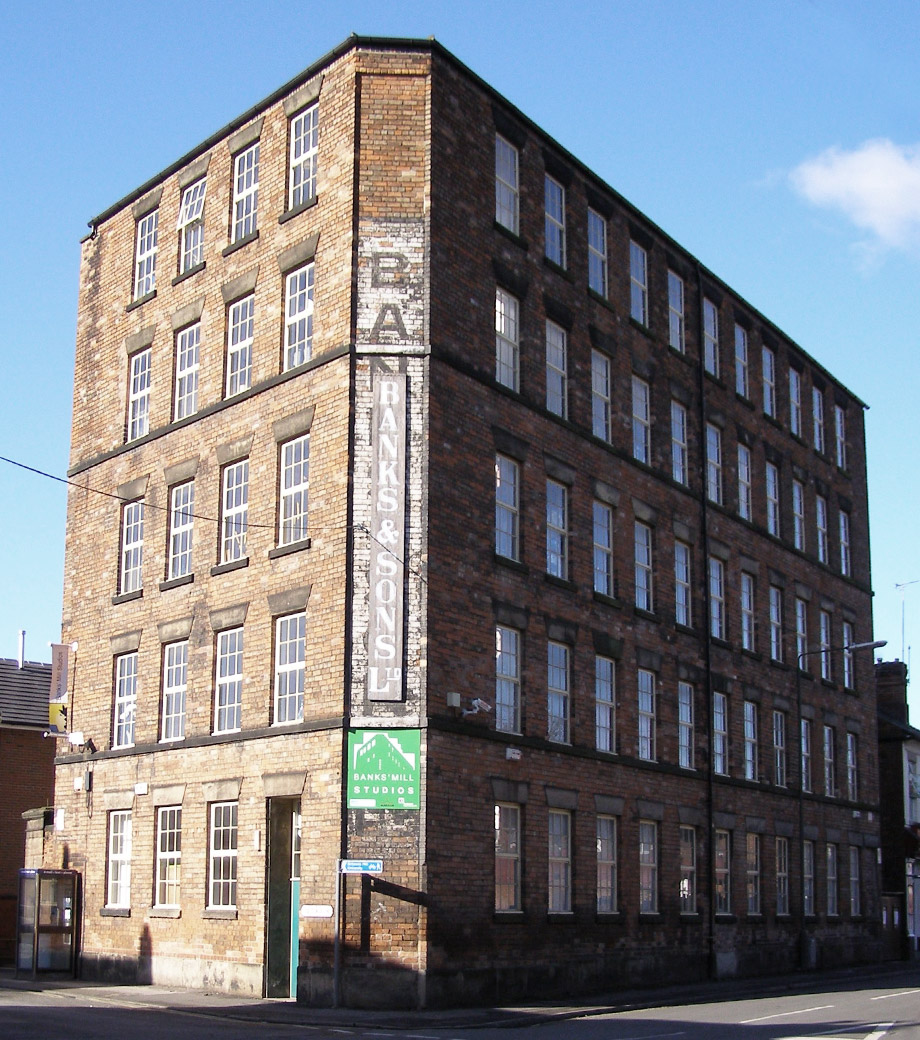 Combining British craft manufacturing with a discerning modern-minimalist style, ANCHOR & CREW is multi-award winning ever since 2014 and believes in having a highly ethical and traceable supply chain. Taking ownership of an exploratory lifestyle and enjoying the Happy-Good Life, our celebrated craftsmen create unisex jewellery, accessories and lifestyle goods for the Modern Journeyman (and woman). Timelessly British by design and manufacture, ANCHOR & CREW is particularly known for our anchor, rope and leather bracelets, amongst other quality accessories. In Quality We Trust.

At ANCHOR & CREW every product is handcrafted by celebrated craftsmen to ensure our high standards of quality. Operating a truly ethical, traceable and transparent supply chain with materials sourced from highly conscious sources, we are driven to empower our customers to make the right choice with the right information and enact change within our industry. Placing a great amount of energy into the completion of any design, from sketching and moulding to processing, finishing and assembly, our craftsmanship and transparent values epitomise ANCHOR & CREW.

Our rope is hand wound, certified Navy grade and used by the GB Royal Navy, our silver and gold is purely .925 sterling and 9ct respectively (hallmarked accordingly), our leather (hide and stingray) is natural and genuine, our natural stones entirely authentic, and all other subsidiary materials are of artisan character; there is no consideration of poor quality. Some brands may want to process the silver coating of a base metal, fabricate a look and then advertise their products as high quality, but that's their choice, we won't. Every purchase (jewellery and accessories only) comes with a 1-year warranty and care instructions.

A nation with a long history of manufacturing that has seen it's focus shift towards the services sector in recent times, it is the East and West Midlands of Great Britain that have long been acknowledged as the epicentre of such innovation and revolutionary factory systems. Much of the world's railways and airplanes find that their humble entrepreneurial beginnings originate from the East Midlands and with a core focus on textiles, iron and steel making and engineering, other manufacturing sectors that have helped the area be such a manufacturing hub include motor vehicle production and brewing. Included in the area's roster of fine industrial prestige include Rolls Royce Engineering (aerospace manufacture), Jaguar Landrover, JC Bamford, Toyota and Michelin (motor vehicle manufacture), Bombardier and Alstom (rail manufacture), Molson Coors, Marston's and Carlsberg (brewing), and Paul Smith, Vivienne Westwood and Sunspel (fashion).

That said, should we now accept that manufacturing is moving away from the British Isles? Should we now embrace the nation's new, cleaner appeal and accept that everything is more profitable this way? Should we have read our Beer 101 book with more concentration than was owed after that fifth pint was so quickly drunk before we expanded into more workshop space? Entirely at home in our industrial building, every detail of its former years and industries remain.

Many cold winters and mild summers have passed as we continue to be frustrated by the world's industrial shift away from the East and West Midlands and question the above questions, and yet, sticking by our true roots and standing side by side by other industrial companies, we remain here, in the heart of Great Britain. When did we get so good at manufacturing and exporting that other countries replicated our model? Globalisation is a wonderful thing, isn't it?

ANCHOR & CREW believes in the glory of industry, the excellence of craftsmanship, the innovation in manufacturing and the investment in skill, and by this we are proudly from the East Midlands, handcrafted in Great Britain. 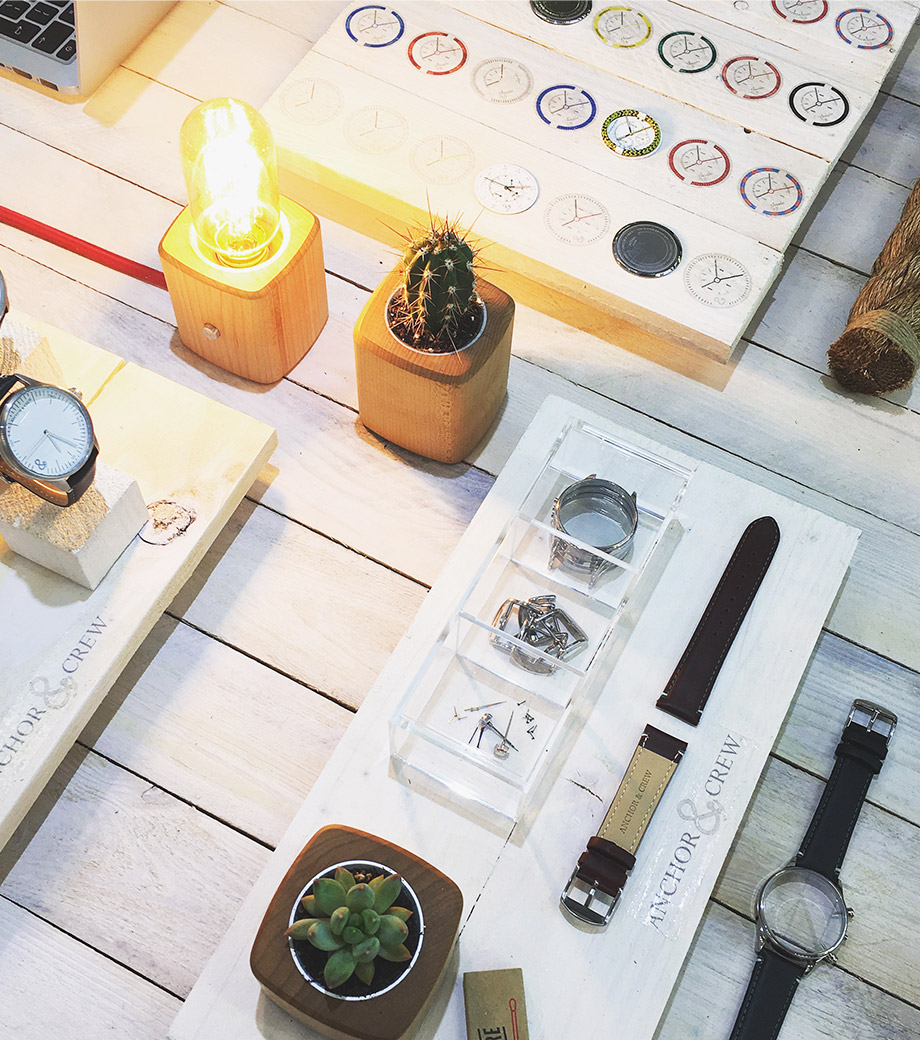