Free UK Shipping  |  Free Worldwide Shipping on orders £51+. No extra import duties or taxes on EU orders
For The Modern Journeyman (& Woman) | Shop Our Instagram
Modern-Minimalist and Easy-to-Wear, Discover For Him and For Her

Proudly from Great Britain, ANCHOR & CREW is multi-award winning ever since 2014 and is ever-grateful for the recognition that we receive by our peers. Working in an industry that offers various awards throughout the year, ANCHOR & CREW is proud to be associated with the best jewellery and watch brands. Also an Official member of the UK National Association of Jewellers, In Quality We Trust.

Officially shortlisted at the most prestigious of all UK Jewellery Awards, ANCHOR & CREW are up for both 'Brand To Watch' and 'Marketing Campaign of the Year'. Winners are to be announced Wednesday 3rd July 2019 at The Artillery Garden, London, where over 600 jewellery and watch industry experts will recognise and celebrate the very best of the industry. Alongside, Chris Warner, Creative / Brand Development Director of ANCHOR & CREW, has been officially selected as a one of the industry's 'Rising Stars 30 Under 30'; selected for the second year running (2018, 2019), Chris Warner was also a 'Professional Jeweller HOT 100' influential individual in 2015.

In full support of ANCHOR & CREW's roots, officially the winner of the 'MAINFRAME Digital/Creative Exceptional Growth 2019' in promotion of the local creative scene, and officially shortlisted for the DTBA's 'Sales & Marketing Award 2019'.

Officially Highly Commended in the 'Mens Jewellery Collection Of The Year 2018'. As published, '...a collection like Luxe is only going to continually expand as the brand becomes increasingly associated with premium quality.' 2018's shortlist and winners include:

Officially the winner of the 'Customer Experience Award 2018', and also, officially runners up in the National Association of Jewellers' 'UK Jewellery & Watch Supplier 2018'. Shortlist and winner within the same category include Hockley Mint, PJ Watson, Raw Pearls and London DE.

Officially Highly Commended in the 'Mens Jewellery Collection Of The Year 2017'. As published, '...when it comes to men’s jewellery, ANCHOR & CREW is at the forefront of innovation, keeping in touch – and ahead – of the ‘next big thing’.' 2017's shortlist and winners include:

Officially named a 'Brand To Watch' Finalist at the most prestigious of all UK Jewellery Awards. ANCHOR & CREW's Finalist status was confirmed at Park Lane Hilton in Mayfair, London on 29th June 2016, and with the awards recognising and celebrating industry excellence, our reputation as one of the jewellery industry's key young brands has been proven one again. 2016's shortlist and winners include:

Officially Highly Commended in the 'Mens Jewellery Collection Of The Year 2016'. As published, '...first time customers have become followers of the Anchor & Crew brand, developing their brand journey by stacking old and new bracelet designs together.' 2016's shortlist and winners include:

Officially selected for 2015's 'Professional Jeweller HOT 100'. An annual celebration of the 100 most influential individuals from the UK jewellery industry in a given year, of whom 'showcased great innovation, business development and design skills', the 100 individuals were listed within five categories: Trendsetters, Retail Stars, Business Big Shots, Trailblazers and NexGems. Two of the ANCHOR & CREW team were listed at the Grand Temple Freemasons Hall, London event on September 7th 2015 as two of the 'the most inspiring, innovative and influential members.'

Officially the winner of the 'Mens Jewellery Collection Of The Year 2014'. Described as '...the new men's jewellery brand causing retailers and consumers to fall hook, line and sinker for its colourful collections...', 2014's shortlist and winners include:

Official Members Of The National Association Of Jewellers

ANCHOR & CREW is an official active member of The National Association Of Jewellers. As the UK’s leading Jewellery Association, the NAJ's mission is to increase confidence in the UK consumer’s purchase of jewellery, through the integrity, professionalism, governance, representation, education, training and creativity of it's members. This is our official mark of quality. 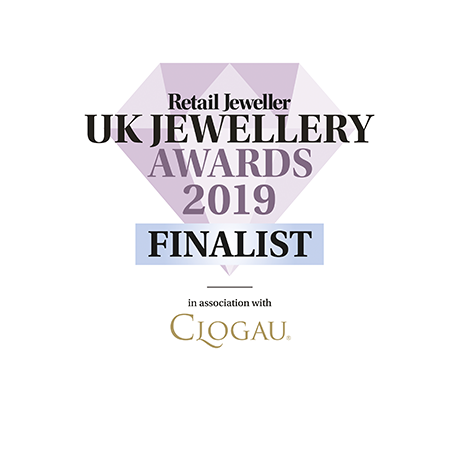 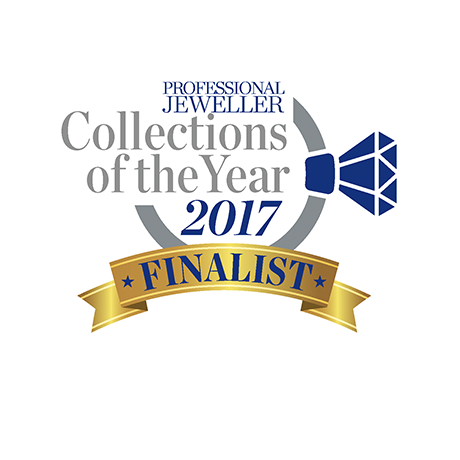 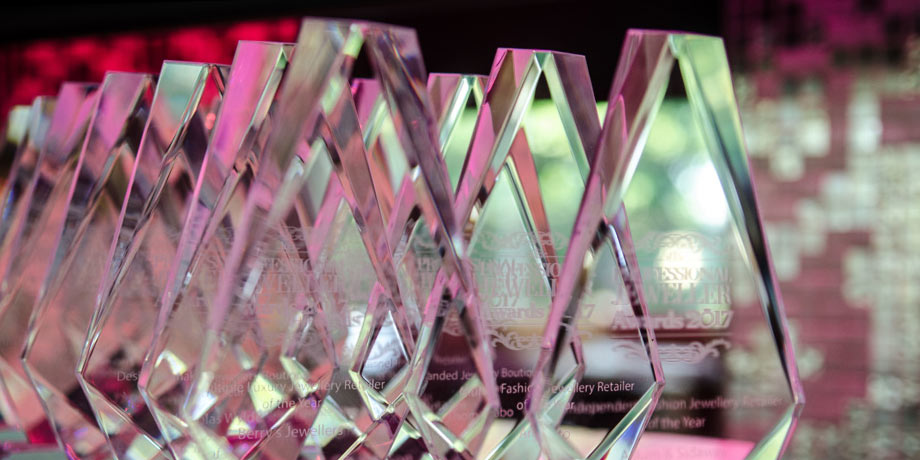 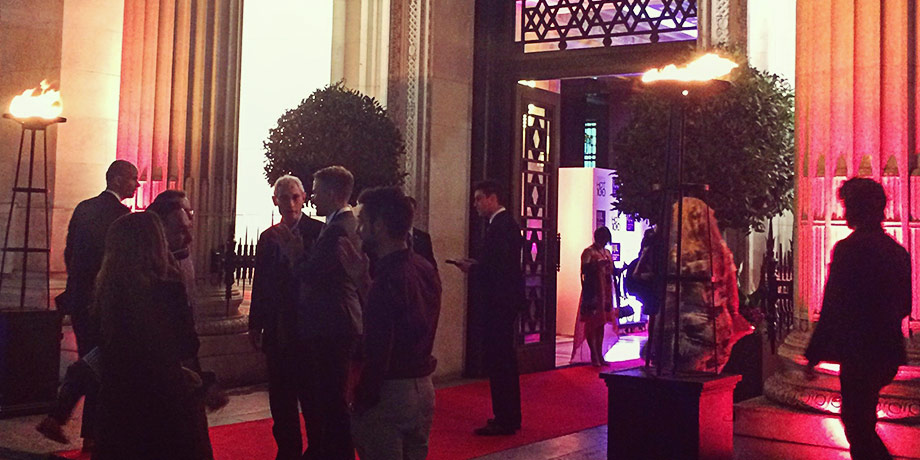 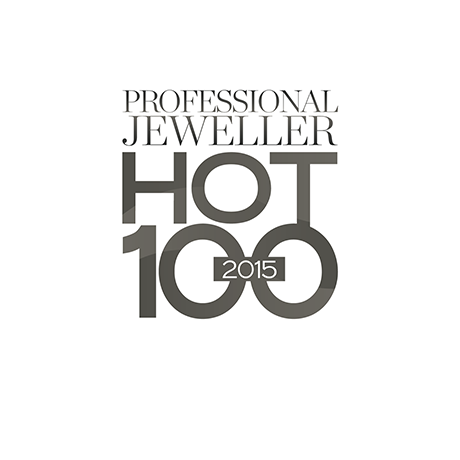 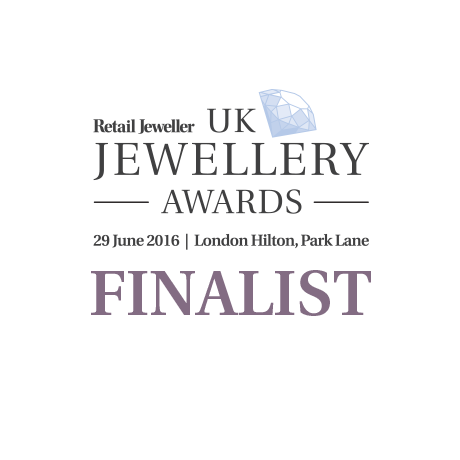 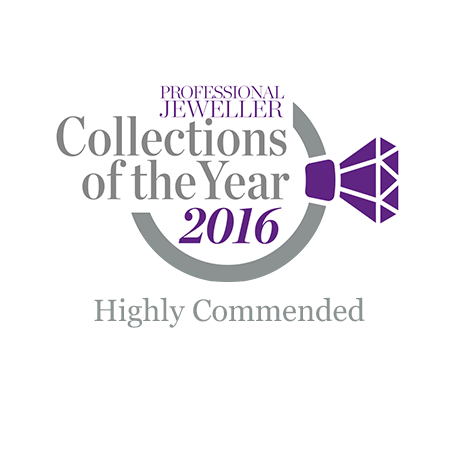 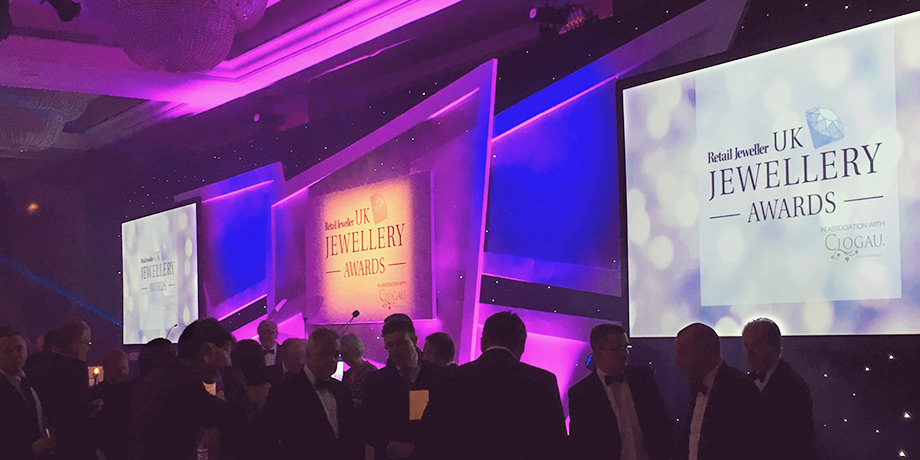 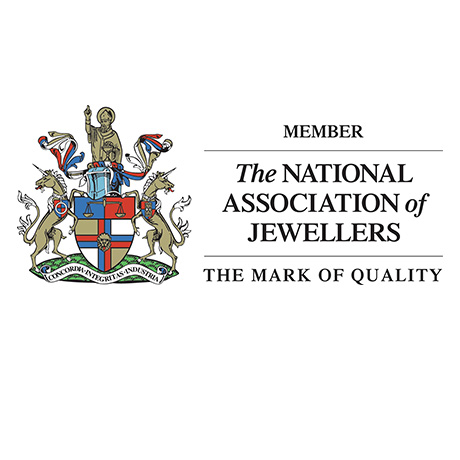